What’s the difference between a historic site and a historical attraction?

I just ran across an MSN listicle on tourist traps to avoid in each of the fifty states.  The entry for Arizona is the town of Tombstone, which surprises me a little.  Tombstone has its tacky, gaudy aspects, but it’s an interesting place to spend a few days.  I’ve always enjoyed my visits to the Town Too Tough to Die, and the folks there are fantastic. 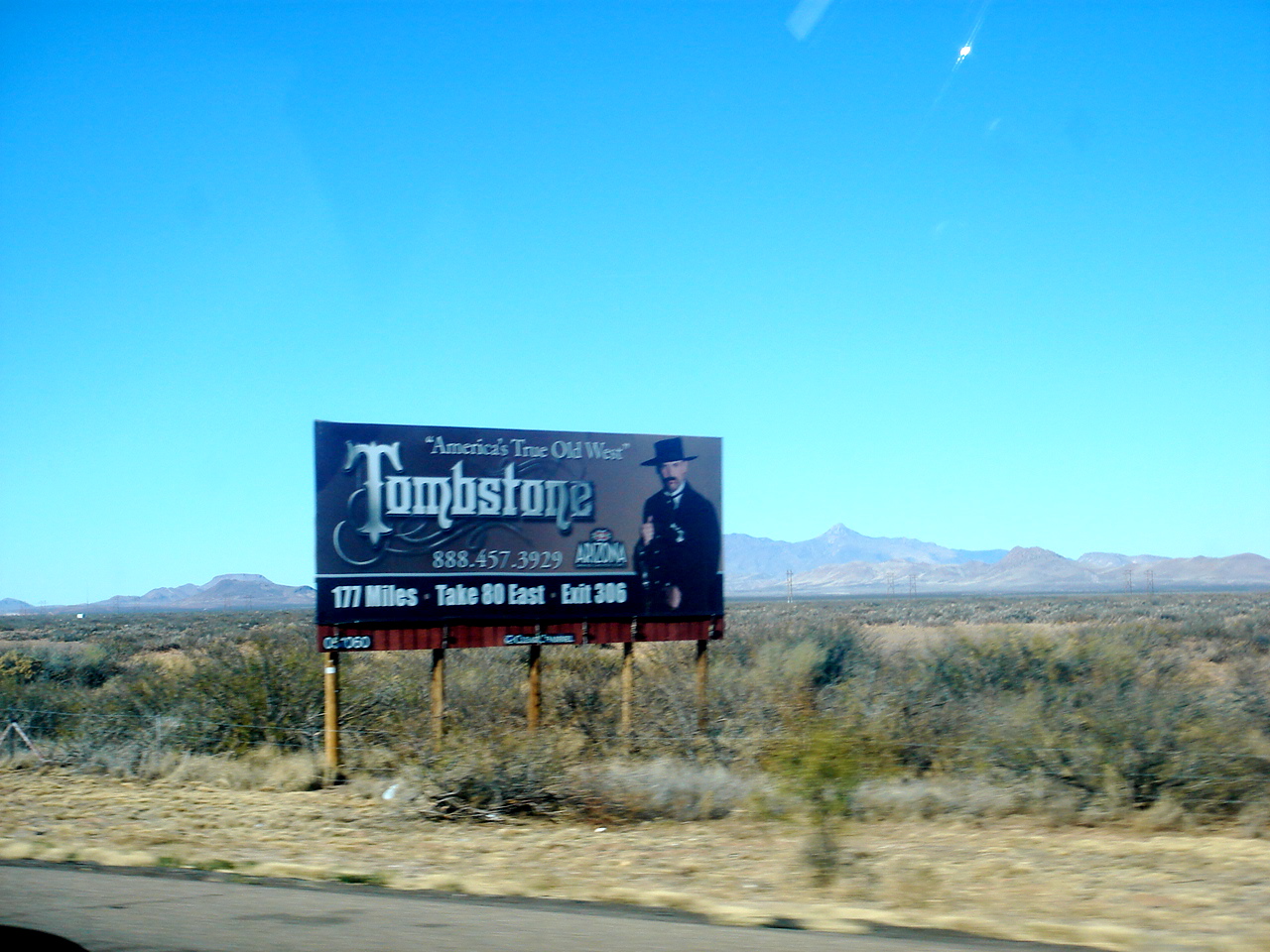 As I noted a few years ago, I bounced around a lot of old gunslinger haunts with my family when I was a teenager, and many of these places straddle the boundary between public history and the kitschy roadside culture that you’d associate with tourist traps.  It might be more appropriate to term some of them “historical attractions” than historic sites in the usual sense.  I should add that I don’t mean to lump all “Old West” or gunfighter-oriented sites into this category; I’ve visited quite a few that take interpretation and curation as seriously as any museum.  But I think it’s fair to say that you’re more likely to get a tourist trap vibe from a site associated with a gunslinger or bank robber than you are at, say, a Civil War hospital.

Is there a clear demarcation between a museum/historic site and a history-oriented tourist trap/attraction?  When does a site that attracts visitors because of its history become something other than a “real” historic site?

Take Graceland, for example—the Volunteer State’s entry on MSN’s list.  (Personally, I can think of quite a few places in Tennessee that are a much bigger waste of your admission fee, but that’s neither here nor there.)  Does Graceland count as a historic site?  It’s on the National Register of Historic Places and is a National Historic Landmark.  Elvis was undoubtedly a figure of tremendous significance, someone who had a remarkable impact on the history of music and American culture.  Leonard Bernstein called him “the greatest cultural force in the twentieth century.”

Of course, he was exceptional in terms of his wealth, fame, and eccentricity.  A visit to his estate isn’t likely to shed any light on the lives of most people of his place and time.  But, as I’ve written elsewhere, that’s true of a lot of “historic” homes.  If exceptional wealth, fame, and eccentricity of a home’s occupant disqualifies it from being a “real” historic site, where would that leave Monticello?

Could be the Jungle Room, or it could be Jefferson’s study. I’ll let you be the judge. By Thomas R Machnitzki (Own work) [GFDL (http://www.gnu.org/copyleft/fdl.html) or CC BY 3.0 (http://creativecommons.org/licenses/by/3.0)%5D, via Wikimedia Commons

Whatever historians think about what distinguishes a “real” historic site from an attraction, what probably matters more is what the visitors are thinking about the places they go.  I suspect a lot of visitors to historical tourist traps still think of the experience as an encounter with history in the same sense of a trip to Williamsburg or Ford’s Theatre.  Some places give them a bigger bang for their buck, but at the end of the day they’re still paying to kill some time while getting a taste of the past.  And if most visitors to Graceland see the trip as a sort of quasi-religious pilgrimage or a chance to pay homage to a figure they admire rather than a chance to learn about history, the same is probably true of a lot of people who visit Monticello or Lincoln’s home.  Public historians’ aims for visitors are one thing, the meanings visitors attach to their experiences quite another.

I don’t mean to imply that attempts to distinguish serious historic sites from historical tourist attractions are doomed to break down, or that at the end of the day public historians and entertainers are all engaged in the same enterprise.  That’s not true, and it’s a dangerous attitude to cultivate.  But minding the occasional fuzziness of the boundary between historic sites and historical attractions is useful precisely because we need to take the distinct aims of historic sites seriously.  Figuring out just what it is that makes them “real” historic sites can help us do that.

So what are your criteria for distinguishing “real” historic sites from historical attractions?  Authenticity?  Education?  Scholarship?  A 501(c)(3) exemption?