No on-air historians deployed in ‘The Vietnam War’

I’ve been enjoying the new Ken Burns series, especially the riveting firsthand accounts from Vietnam veterans on both sides.  But the absence of on-air commentary from historians has been an unpleasant surprise.  I’m not trying to imply that historians had no input in the series; I’m sure Burns has done his homework and consulted with a lot of knowledgeable people.  I’m talking about the way the series conveys information, not the quality of the content.

When a documentary uses historians as talking heads, it puts a human face on the discipline.  And by that, I don’t mean that it introduces audiences to individual scholars.  I mean that viewers can see how historical knowledge is something constructed by real live people.  It isn’t an assemblage of facts that descends from on high; instead, it’s a conversation among many voices working together, and sometimes arguing with one another.

When you watch The Civil War, for example, it’s clear that Barbara Fields, Ed Bearss, and Shelby Foote are asking different sorts of questions and approaching the same subject from distinct perspectives.  In the Vietnam series, by contrast, the eyewitness insights of participants are embedded within a single, overarching story told from the perspective of a seemingly omniscient narrator.

You might argue that a documentary about a war that’s still a living memory doesn’t need historians’ commentary as much as a series about the nineteenth century.  But I think historians’ voices are all the more necessary when you’re covering a subject as raw as the Vietnam War. 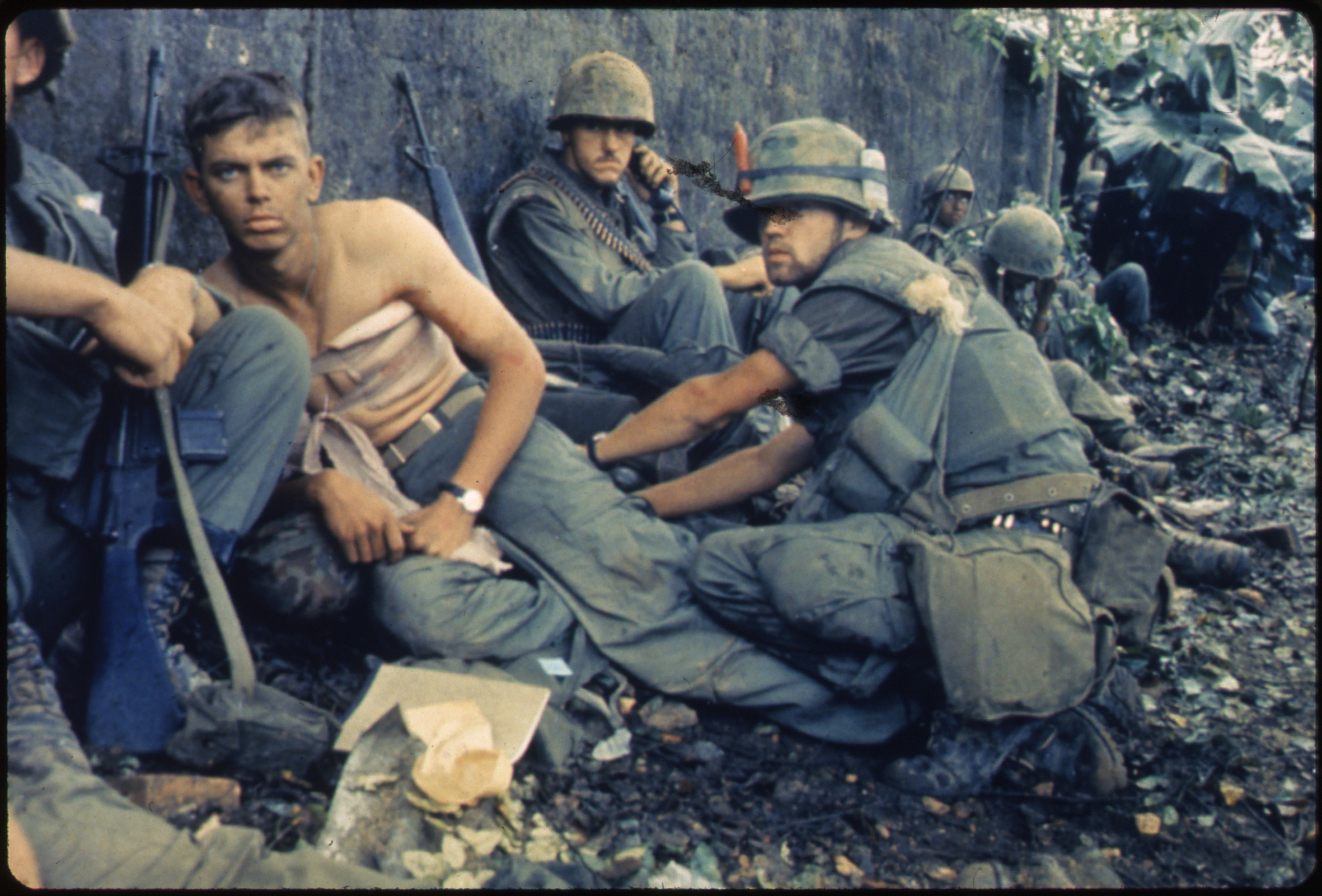