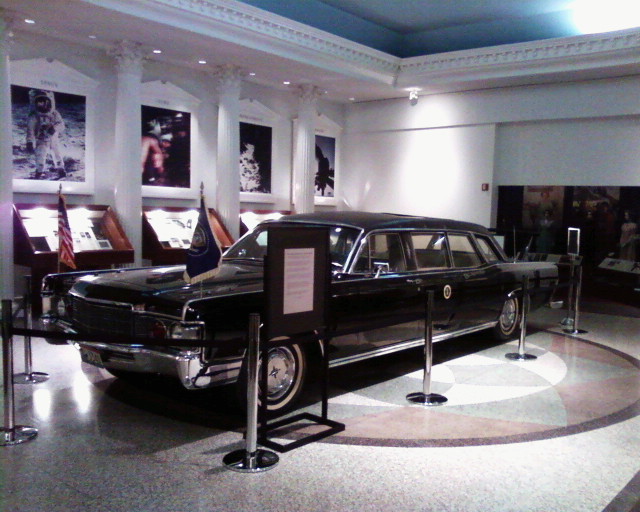 UPDATE: Check out this HNN piece by David Shorten, who notes the problems inherent in interpreting current events with simple historical analogies.  He urges us to “give up on historical comparisons and replace them with historicism—to quit analogizing and start contextualizing.”

Well, look on the bright side.  This administration is going to be a freaking bonanza for historians looking to get on the talking head circuit.  The Lincoln folks had all the fun for eight years, but now we’re less than two weeks into the new regime and the Jacksonian scholars are already passing the mic to the Nixon experts.

The White House said on Twitter that Dana Boente, U.S. Attorney for the Eastern District of Virginia, would replace Yates, an appointee of former Democratic President Barack Obama, as acting U.S. attorney general.

…There have been only a handful of instances in U.S. history of top Justice Department officials publicly breaking with the White House. The most famous example was in 1973, when then-Attorney General Elliot Richardson resigned rather than obey President Richard Nixon’s order to fire a special prosecutor investigating the Watergate scandal.

And it looks like things are only gonna keep spiraling down from here.  If society totally breaks down, maybe us backcountry Rev War guys will get our fifteen minutes on C-SPAN.

NSFW but apropos and amusing:

One of the most historic U.S. journalism sites will vanish after a Virginia county board voted to demolish the building and parking garage central to the Watergate political scandal of the 1970s.

The Arlington County Board agreed on Saturday to raze the Rosslyn garage where FBI official Mark Felt secretly met with Washington Post reporter Bob Woodward during the Watergate scandal. The investigation led to President Richard Nixon’s resignation in 1974.

Felt was known for decades as Woodward’s source “Deep Throat.”

Kind of seems like a shame, but at least there’ll be a marker at the spot.

Out of the realm of online punditry comes this tirade from Debbie Schlussel over the placing of a historical marker at the parking garage where Deep Throat met with Bob Woodward.  She doesn’t think the spot is worth it.

“It’s just not important, nor is it history, even in the most elastic use of the word,” she writes, thus establishing once and for all the fact that the downfall of a sitting U.S. president really isn’t that big of a deal.

After all, it “contributed nothing to America and the survival of the West.”  See, you can’t interpret or commemorate historical events without glorifying them, so the only aspects of the past we should be marking are the ones that elevate our collective sense of general worthiness.  We seem to be having a hard time keeping that straight, don’t we?