Category Archives: History on the Web

Getting patriotic with Historians at the Movies

Those of you who are hip to Twitter might already be familiar with Historians at the Movies.  If you’re not, here’s how it works: A bunch of history folks crank up the same Netflix offering at the same time, and then tweet along using the hashtag #HATM.  The brainchild of Jason Herbert, it’s become quite the phenomenon.

People have been clamoring for HATM to take on The Patriot, and this Sunday night it’s finally happening.  You’ll want to start the movie at 8:30, but the Twitter commentary usually gets going closer to 8:00.

I’ll be one of many tweeting along, using my professional-ish account @mlynchhist, which I reserve for subjects historical and museological.   Anytime there’s an excuse to talk Southern Campaign stuff, I’m all in.

There’s a good chance you do, since so many people are homebound right now.  Check out the White House Historical Association’s collection of resources from the nation’s presidential sites—virtual tours, blogs, educational material, you name it.  The ALLM is there, too, right at the top of the list of Lincoln sites.

Filed under History on the Web, Museums and Historic Sites

New blog on Pennsylvania in the Civil War

Who says blogging is dead?  Check this out.  It’s the creation of a gang of young public historians.

It’s nice to see a new Civil War blog pop up, especially since so many of the old standards from the first decade of the millennium have gone defunct.

The blog of LMU’s Abraham Lincoln Institute for the Study of Leadership and Public Policy—where yours truly was formerly a contributor—is back in business, at a new address and under new management.  Update your bookmarks, blogrolls, and favorites tabs to https://li-reflections.com/.  Check it out for historically informed reflections on law and government.  (They’re on Facebook, too.)

Filed under Abraham Lincoln, History on the Web

Check this out, frontier historians:

Aficionados of Daniel Boone may recall a 1992 biography of the frontiersman written by John Mack Faragher, professor emeritus of history at Yale University. For that milestone study, Faragher, my former adviser, conducted research throughout Kentucky and the broader region, spending months digging in archives held at the Filson and Kentucky historical societies, among others. In so doing, the author consulted hundreds of sources, taking nearly 5,000 notes comprised of 350,000 words.

These annotations are now available online via the “Digitizing Daniel Boone” project here. As the compiler of this resource, I believe this will be a “boon” to Kentuckians and to historians alike, for two reasons.

First, Faragher’s meticulous notes (the word-count equivalent of nearly four books) shine a bright light on the state and region’s archival holdings. Have an ancestor among the early settlers or indigenous peoples of the region? You can conduct a full-text search within the historian’s files. Users can also run reports based on keywords and people. This allows one to peer into the author’s mind between primary-source research and the crafting of paragraphs, to witness the first layer of historical interpretation.

Until now, the public typically could access only the source materials, on the one hand, and the published text, on the other. This has obscured the vast majority of historical work, like the nitty gritty of taking notes and organizing them into themes and eventually chapters. Now, we can better understand exactly how a historian went from consulting the files of missionaries, officials, and 19th-century historians like Lyman Draper to synthesizing them into a narrative. Equally important, we can better identify silences and the ways that the scholar’s perspective leaves some actors on the margins of history.

It’s pretty darn handy.  Faragher transcribed a lot of material from the Draper Collection of Manuscripts and other sources, and it’s a lot easier to access this stuff online than it is to locate it in a repository and then grapple with microfilm.

Because the database basically consists of Faragher’s own research notes, it’s a bit like looking over his shoulder as he works on his Boone book.  I would’ve loved to have had access to something like this before starting my dissertation, so that I could’ve had a glimpse at how an accomplished historian went about organizing material for a major project.

Filed under Appalachian History, History on the Web, Research and Writing

Is the historical blogosphere doomed to peter out?

A couple of years ago I took a grad course from a very tech-savvy professor.  A classmate asked him about setting up a blog for purposes of professional visibility.  The prof was dismissive.  “The whole blogging thing has pretty much run its course,” he said.  “Everything’s moving to Twitter.”

For my own part, I’ve become much, much more active on Twitter than here on the blog in the past couple of years.  We’re still chugging along here at PitP, but between a full-time gig running a museum and trying to write a dissertation, I’m doing well to crank out a post every week or ten days.  And just as I don’t have much time to write blog posts, I don’t have much time to read them, either.  I used to make a daily circuit of history blogs, checking in with my favorite writers every morning or during a lunch break, keeping up with whatever conversations were current.

On those rare occasions when I’m able to make my electronic rounds, it seems a lot of history bloggers are having the same problem I am.  Many of the sites I used to frequent have been dormant for months, especially the Civil War ones.  Civil War Memory is still going strong, but some of the old standards have apparently given up the ghost.  With so many folks blogging less frequently or ceasing to blog altogether, the sense of community across the historical blogosphere—of a conversation among like-minded folks—isn’t what it used to be.

Part of the problem is that most historians already have to do a lot of unpaid writing.  For a lot of them, blogging doesn’t even bring in the sort of professional, non-financial rewards they get from all this other uncompensated writing.  If you start something that requires time but brings in neither money nor professional cred, there’s a good chance it’ll be the first thing to fall by the wayside when you’re stretched too thin.

Personally, I’d hate to see the historical blogosphere dry up entirely.  I think there are itches that only a forum like this could scratch—discussions about the intersections between history and pop culture, informed but informal discussions about historic sites and museums, updates on preservation advocacy, and so on.  Those itches are still there, and I think it’s worthwhile for historians and history enthusiasts to address them. 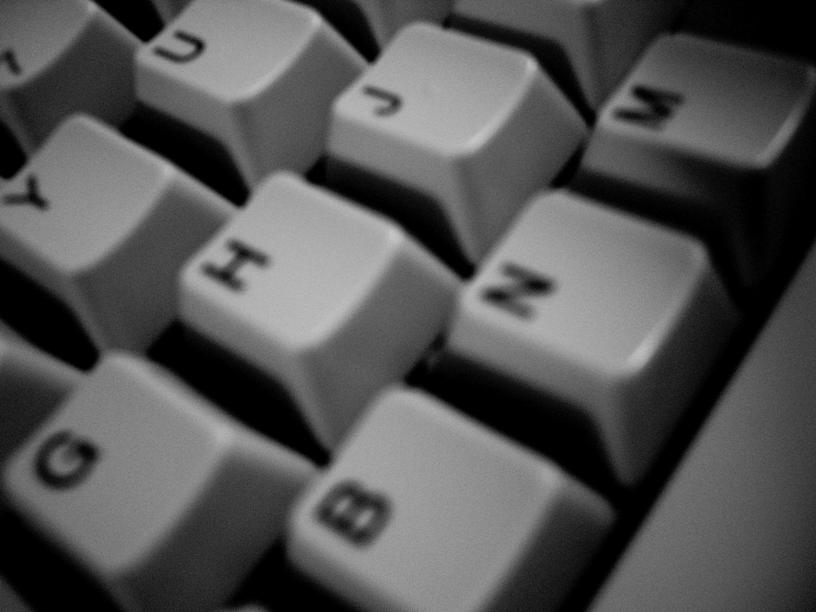 Age of Revolutions is rolling out a series on Native Americans

If you don’t already follow the Age of Revolutions blog, keep an eye out for a series of posts they’re rolling out over the next seven weeks.  Each piece looks at a dimension of the Native American experience in the American Revolution.  The contributors include some of my favorite historians, so I was doubly honored and excited when AoR’s editors invited me to join in.

It looks like Dimitri Rotov is blogging again after more than a year on hiatus.  And he’s just as dissatisfied as ever with the state of Civil War historiography.

I’ve always found his posts stimulating, even when I disagree with him (which is often).  It’s nice to see him back at the keyboard.

Images of Native Americans on the next BackStory

I think I’ve mentioned before that I’ve been taking a seminar on Native American history this semester.  It’s been an absolute blast, and I’ve learned a lot.  My professor for that course, Dr. Julie Reed, will be on the next BackStory with the American History Guys to discuss depictions of American Indians through the years.  Click here for info on how to listen.

Filed under History and Memory, History on the Web