WATE on historical happenings at LMU

YIKES! Has it really been that long since I’ve posted anything? I suppose it has, since we’ve been up to our eyeballs in the museum renovation at the ALLM.

Speaking of which, Knoxville’s ABC affiliate WATE came out last week to do a short piece on the museum, our reconstructed log village, and LMU’s own history. Here it is:

The ALLM staff on the museum’s transformation

The bad news is, LMU’s Homecoming had to switch to a virtual format this year because of COVID. The good news is, since we recorded a lot of the programming, you folks can watch the ALLM staff’s panel discussion about our big museum renovation. Here it is:

A little spurious history at the Republican National Convention

“Abraham Lincoln once famously said, ‘America will never be destroyed from the outside,’” she told viewers.  “‘If we falter and lose our freedoms, it will be because we destroyed ourselves.’”

Well, no.  He didn’t say that—at least not in those words.  But he did express the same basic idea in 1838:

At what point shall we expect the approach of danger? By what means shall we fortify against it? Shall we expect some transatlantic military giant, to step the Ocean, and crush us at a blow? Never! All the armies of Europe, Asia and Africa combined, with all the treasure of the earth (our own excepted) in their military chest; with a Buonaparte for a commander, could not by force, take a drink from the Ohio, or make a track on the Blue Ridge, in a trial of a thousand years.

At what point then is the approach of danger to be expected? I answer, if it ever reach us, it must spring up amongst us. It cannot come from abroad. If destruction be our lot, we must ourselves be its author and finisher. As a nation of freemen, we must live through all time, or die by suicide.

More history flubs popped up in congressional candidate Madison Cawthorn’s remarks.  “James Madison was just twenty-five years old when he signed the Declaration of Independence,” Cawthorn said. Madison didn’t sign the declaration at twenty-five or any other age.

Cawthorn also noted that George Washington received his first commission at a young age, although I’m not sure accidentally starting a world war is something one should aspire to.

A step inside the ALLM under construction

Here’s a little sneak peek the folks in LMU’s University Advancement division put together for us.

In the third installment of Civil War Connect, the ALLM‘s own Natalie Sweet and the National Museum of Civil War Medicine‘s Jake Wynn discuss Abraham Lincoln and medicine. 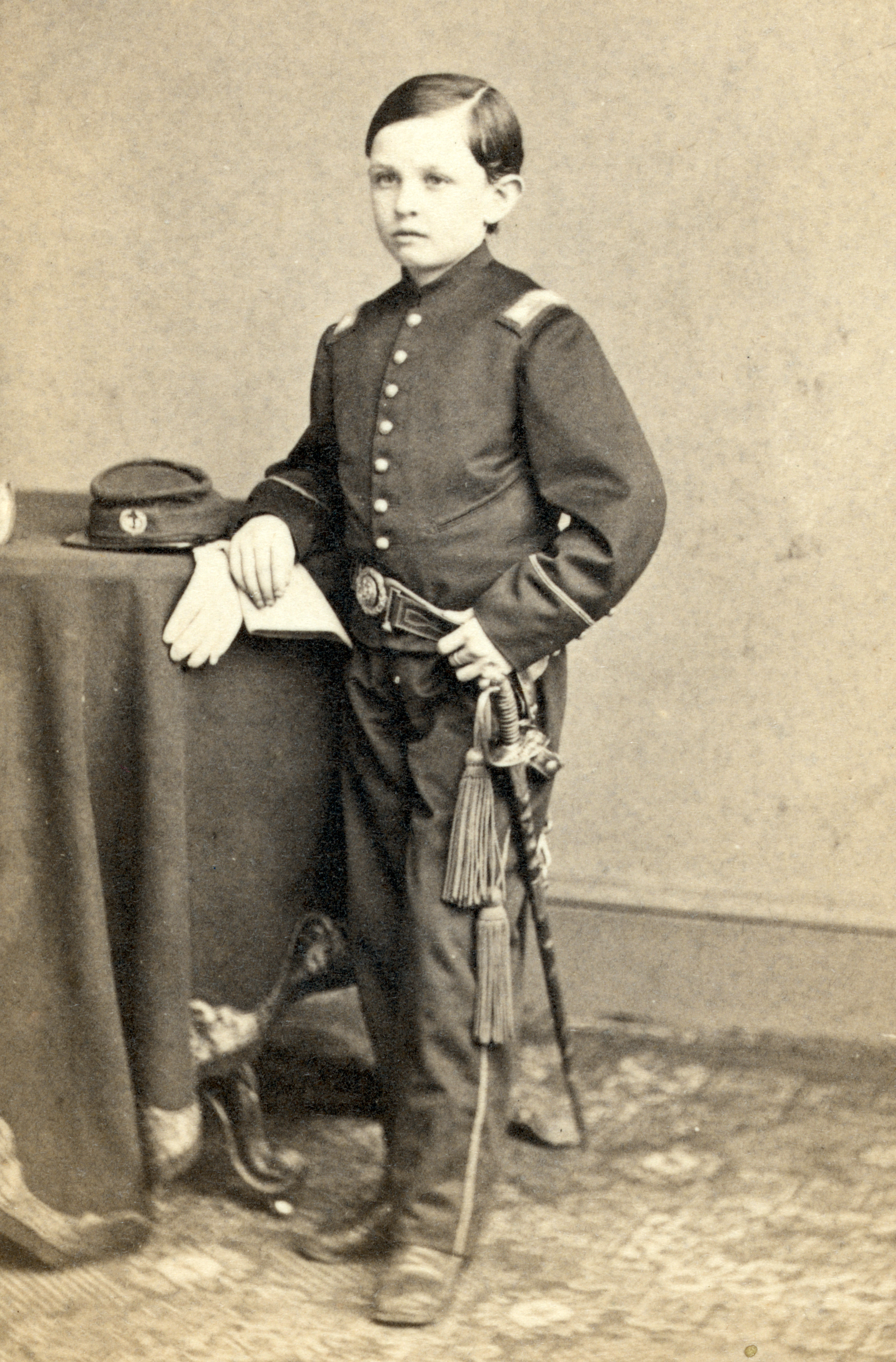 The Lincoln community is mourning the loss of Dr. John Sellers, who passed away on October 6.  He was a longtime manuscripts specialist at the Library of Congress, where he managed and expanded that institution’s massive collection of Abraham Lincoln papers.  His work to make Lincoln and Civil War documents accessible via electronic media and printed guides constituted an incalculable contribution to the study and appreciation of American history.  He curated landmark exhibitions, organized symposia, and assisted authors of some of the most acclaimed books on Lincoln and his era.

One of his most important legacies was his willingness to advise archives, museums, and public history organizations engaged in the collection and study of Lincoln and Civil War material.  LMU’s Abraham Lincoln Library and Museum and the Abraham Lincoln Institute for the Study of Leadership and Public Policy are two of the many historical entities that benefited from his expertise and generous spirit.

When we said the Abraham Lincoln Library and Museum was getting a total renovation, we weren’t kidding

We meant total—from the roof down to the floor.

The only thing we haven’t moved is our plaster copy of Paul Manship’s Hoosier Youth statue.  It’s too darn big to pack up.  Instead, the construction crew built a crate around it to keep it safe and sound while the work’s going on.

Outside, the new elevator shaft is taking shape.  On either side will be the new galleries, learning lab, collections processing room, and restrooms.

As for exhibits, we’re hard at work on those, too.  The Kincaid Gallery we opened last year will be back, but all the other galleries will have new stuff.  The National Constitution Center exhibit Lincoln, the Constitution, and the Civil War will be moving downstairs, this time with some fantastic objects from our own permanent collection.  Upstairs will be a new display of Civil War weapons, uniforms, and medical artifacts.  We’re also developing a new exhibit on Lincoln’s final days.  And, of course, we’ll roll out brand new permanent exhibits in the spaces that are under construction—one on the ways Americans have remembered Lincoln, and another on the history of our parent institution.

Some TV coverage of ALLM’s closing and expansion project

The folks at WBIR stopped by on Saturday to cover our closing event and the upcoming expansion.  Enjoy!